You are here:
About Unicaf 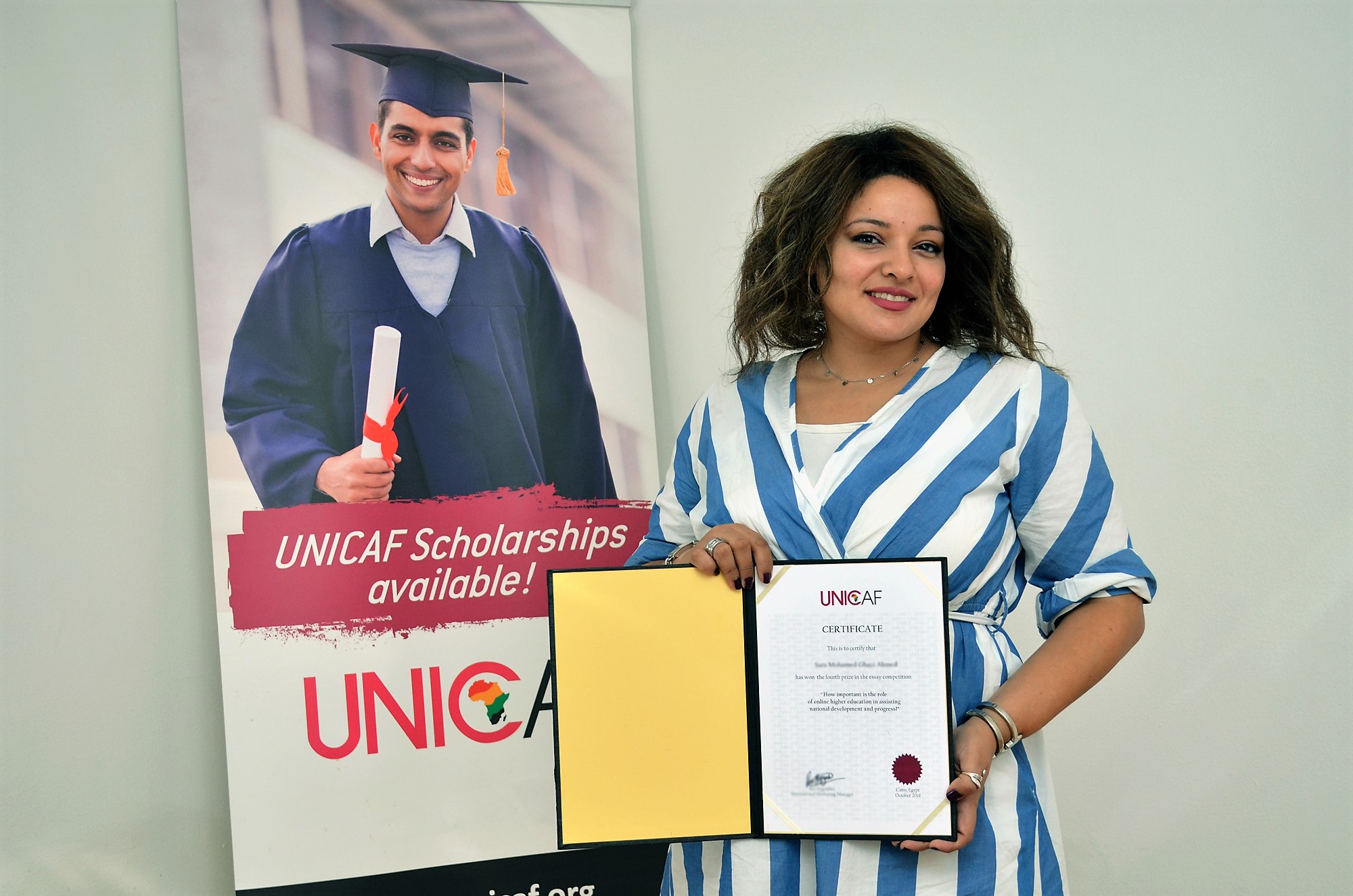 In many European countries, university education is mainly provided by the state. This makes higher education affordable for the majority of citizens but ultimately leads to overcrowded, underfunded universities, which in many cases are less likely to be driven by academic excellence and more by the need to cope coping with large numbers of students passing through their doors each year.

Several countries, such as Germany, are relying on the Numerus Clausus, a system that limits the number of students who can be admitted each year and sets strict quotas on admissions of foreign nationals. This, however, does not lead to the reduction of the total the number of admissions but simply exports the problem to other countries, where universities are overflowing with students from abroad, thus creating capacity shortages in state-run universities of other countries, like Austria. This, in turn, makes universities impose tuition fees in an effort to decrease the number of applicants. This, added to the cost of living in many cities, makes studying, even at publicly funded universities, a significant financial investment.

Even though most Europeans use Russian, German or French as their everyday language, English is by far the most widely understood language on the continent. This has led many students from European countries to choose British and American universities for their studies.

The higher education industry has grown in many countries into a billion-dollar business. Many British and American universities are indisputably at the top of university rankings worldwide.

The United Kingdom, traditional Shangri-La of higher education for many Europeans, partly due to lower tuition fees for European Union citizens, also faces an uncertain future due to Brexit.

British and American university campuses have a considerable contribution to new research and nurture some of the planet’s brightest minds. The knowledge accumulated at these institutions, however, is now more easily accessible to students who cannot afford to study abroad, either because they have a thriving career that cannot be interrupted or have family commitments.

Many European and American universities are responding to this new demand by providing some of their programmes through online delivery.

. Depending on the institution, this can range from simple texts of course material sent via email, to interactive, state-of-the-art learning platforms, which facilitate the delivery of material in the form of videos, podcasts, presentations, quizzes and incorporate forums for interactive online discussions between tutors and learners, extensive e-libraries for research etc.

One fear many people have about online learning is that they will not complete their course within the designated period of time because there is no one to force them to study. Online learning requires self-discipline and self-motivation, which online providers offer through general tutor guidance, regular updates, follow up on deadlines and encouragement whenever it is needed.

While universities have evolved from brick-and-mortar institutions to online facilitators of programmes, Unicaf has frocused from its inception on delivering quality higher education online to underserved markets. This has resulted in helping over 25,000 students gain access to university education with reputable universities in Europe, the UK, the US and Africa.

Unicaf delivers online undergraduate and postgraduate degree programmes from partner universities, located mainly in the UK, such as the Liverpool John Moores University and the University of Suffolk.

Unicaf is responsible for the recruitment, admission, enrolment and support of online learners pursuing university awards, which have been approved for online delivery. The partner university is responsible for the quality of study material and the award of the degrees. Upon successful completion of their study programme, graduates receive a degree certificate that does not mention ‘online study’ and is exactly the same as the certificate given to on-campus students of the university in question.

Unicaf is a proud member of United Nations Academic Impact and EDEN – European Distance and E-Learning Network, utilising Unciaf’s Virtual Learning Environment (VLE) to provide 24/7 access to study materials from any smartphone, laptop, PC or tablet for tutors and students in 156 countries of the world.

When applying to study through Unicaf, students can select from a range of university partners and degree programmes at Bachelor, Master’s or Doctorate level, as well as Professional Development Short Courses.

Unicaf delivers the material in modules, to allow for more in-depth study of each topic. With new modules starting almost every week, students can commence their studies at any time of the year, and not wait for autumn, when on-campus degrees traditionally start.

The Unicaf Scholarship Programme has awarded so far more than $90 million. The New York Times, Forbes, and other reputable media have commended Unicaf for the positive impact it has had across many countries.

Degrees earned through Unicaf are locally accredited and internationally recognised. The inter-cultural exchange of ideas, knowledge and work practices benefits online students and is viewed very positively by prospective employers around the globe. If you wish to apply for this unique and exciting higher education journey, you can simply apply online here; one of Unicaf’s friendly and helpful student advisers will get in touch to guide you through the application process and answer any questions you may have.

How would you describe the identity of Unicaf? What makes up your DNA?
April 26, 2021