Benefits to Western Universities of Recruiting in Emerging Markets

You are here:
About UnicafNews & Events 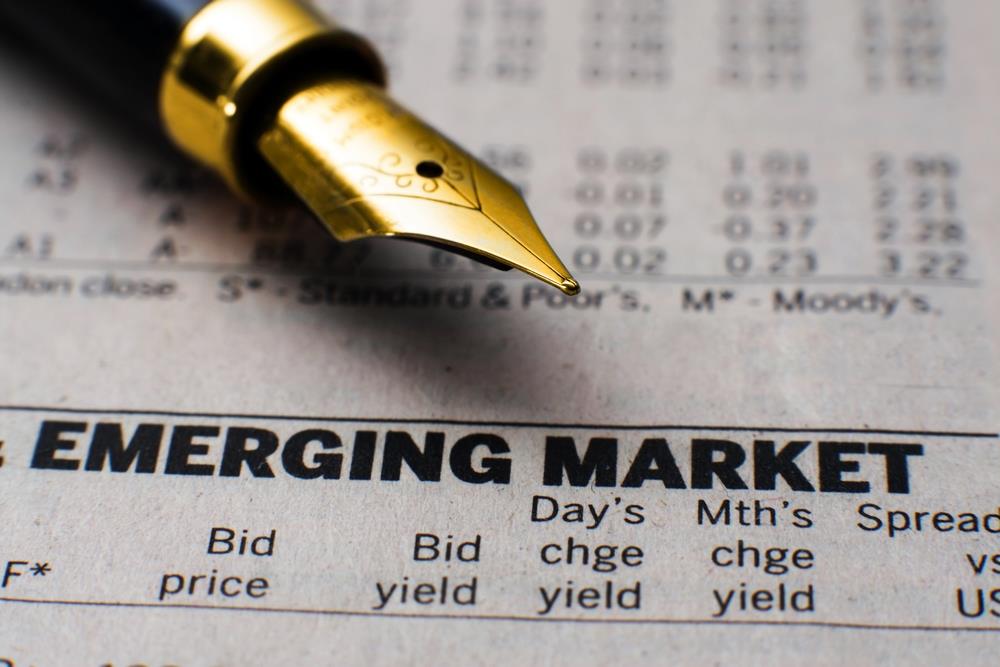 Dr Nicos Nicolaou, CEO, UNICAF, an organisation dedicated to opening up access to quality higher education in sub-Saharan Africa and transforming the lives of gifted and often underprivileged students, explores the benefits to Western universities and business schools of recruiting in emerging markets…

Despite the recent global recession, statistics compiled by the OECD indicate that in the last decade the number of college graduates has continued to rise across the West. In the United States more than 40% of adults have a tertiary education whilst in the world’s most well-educated nation, Canada, the number of adults with a tertiary education equals more than half.

These figures, however, do not paint the whole picture. In the US, the number of home-grown students has failed to increase by more than 1% in the past five years meaning that, as with the majority of Western nations, MBA providers have come to depend increasingly on an influx of international students to swell places and budgets.

Recent immigration policy, though, means providers are being forced to consider the implications of tougher restrictions. In the UK, plans to cut the number of international student visas by almost half has caused serious concern over the effects on universities’ and business schools’ recruitment and funding.

One option for universities to continue reaching students is through new methods of recruitment in emerging markets. Africa and in particular sub-Saharan Africa is an obvious target. With a population over 1.2 billion, Africa is on track to become the world’s largest labour force by 2040. Africa’s population is increasingly well-educated and there is a huge demand for tertiary education currently not being met by the public sector. Many multi-nationals operating in the continent are keen to recruit skilled graduates yet struggle to find applicants with business qualifications.

This environment provides a background for western institutions to reach a new field of prospective students. By partnering with private providers who are experts in on-ground recruitment and deliverance, MBA providers are able to reach a huge new market – not merely those who are in a position to travel to and study in a foreign country.

Students benefit as they are able to remain in their home countries and study rather than face the often prohibitive cost of travelling abroad to complete an MBA. At UNICAF we find that many of our students are working professionals who want to undertake an MBA to improve their career prospects. Studying online means they are able to continue working and providing for their families. By allowing pupils to study in their country of origin we are also able to prevent a brain drain, benefiting the economy as a whole.

Our partner universities have also found they benefit from the diversity of offering MBAs to a range of different students. As the majority of pupils studying through an online or blended option in their home country do so whilst working, they are able to provide valuable feedback on which modules have proved the most useful in a workplace environment.

By recruiting in emerging markets, business schools and universities are able to truly globalise, bringing an international perspective to the lecture hall and preventing an over-reliance on local students. In the next ten or twenty years we are bound to see more providers operating in these developing parts of the world.

Scholarships for African Students – Not just a privilege.
December 18, 2020