Access Quality Higher Education from Almost Any Place on Earth

You are here:
About UnicafOnline Learning 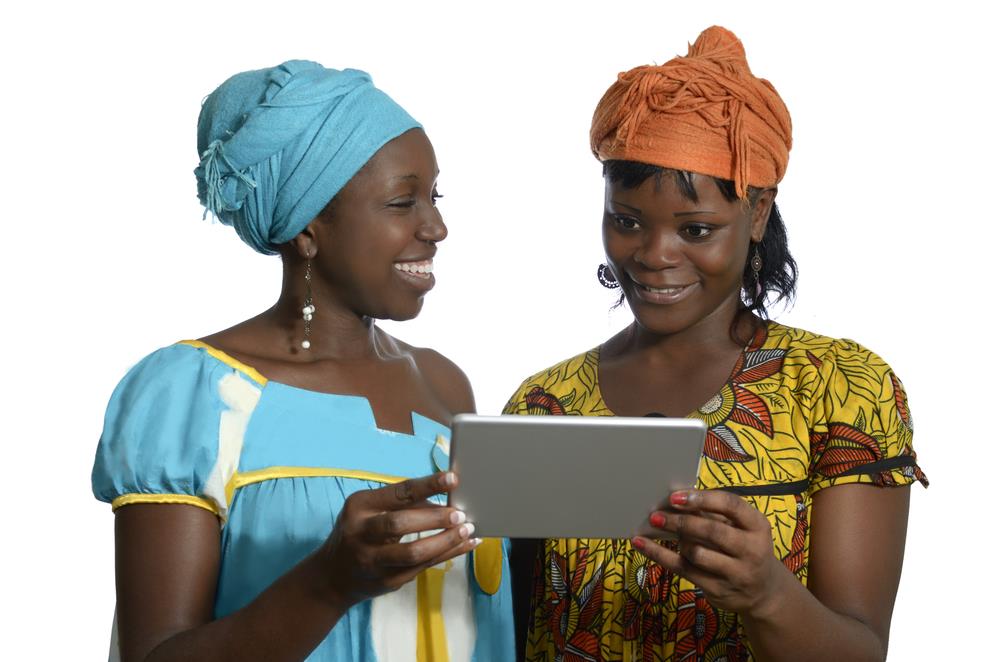 While most parts of the developed and developing world aim to offer their citizens free and easy access to basic education, the picture becomes very different when we look at higher education. Universities, both public and private, can differ greatly in terms of the quality of teaching, the range of programmes they offer and the tuition fees they charge. Government or state universities are often underfunded and overcrowded, usually unable to serve the rapidly increasing demand.

For many decades, studying in a foreign country has been the norm for citizens from smaller or lesser developed countries, who had the required capital to invest in higher education. However, the constant geopolitical conflicts and social upheavals, witnessed lately in different parts of the world, as well as major political changes, like the impending Brexit (the UK leaving the European Union), combined with a constant rise of university tuition fees and the cost of living in most western countries, is making studying abroad less attractive and out of reach for people of average incomes.

The recent wave of visa restrictions in Europe, the United States, the Middle East and also within Africa, have made many universities inaccessible to foreigners. Even well-meaning, honest students are effectively becoming collateral damage of national security measures and are deprived of the right to enrol in the university of their choice to study toward their favourite degree, even if they have the qualifications and the funds to do so.

One option for these candidates is to enrol in a university that is easily accessible, regardless of its reputation, the standard of teaching, or the recognition its degrees have in the job market. Such a decision, however, can have long term consequences on the employment and career prospects of the graduate. A better option is to embrace the many advantages of modern technology and select a reputable university, which offers its programmes through online education.

E-learning was initially frowned upon by traditional educators, but has now evolved into a cutting edge mode of study, combining the flexibility of the internet, which can be accessed from almost anywhere in the world, 24/7, with the personal support and guidance with tutors online. In the case of UNICAF, you can study online toward a UK degree from the popular University of South Wales; the degree you will receive is exactly the same as those awarded to the University’s on campus students. UNICAF graduates can even attend the graduation ceremony in the University’s campus in Wales.

Through UNICAF’s exclusive online partnership with the University of South Wales, students not only have the opportunity to study for a UK degree without leaving their job, their family, or their country, they can do this at a fraction of the cost, thanks to the generous UNICAF Scholarship Programme, currently covering up to 50% of tuition fees for qualifying applicants.

UNICAF’s state of the art digital platform, or Virtual Learning Environment, provides access to all study material in video, audio or text form, and to a well-equipped e-library, facilitates communication with tutors and fellow students, completion of assignments and examinations. Through the VLE students can interact and network with fellow UNICAF students in other countries, (currently numbering 156), but they can also strike friendships in their own country. Regular social gatherings, sports events, days out and entertainment nights are organised in the cities where UNICAF has a physical presence, encouraging closer ties with the UNICAF community and exposing students to novelties, like in the case of the sushi night, organised for UNICAF students in Cairo. You can read about this successful UNICAF student event here.

To decide if UNICAF is indeed the best online, quality higher education option for you, click here.

Online Vs On-Campus Learning: Which Mode Of Study Suits You Better?
June 2, 2021