What is Modern African Literature? 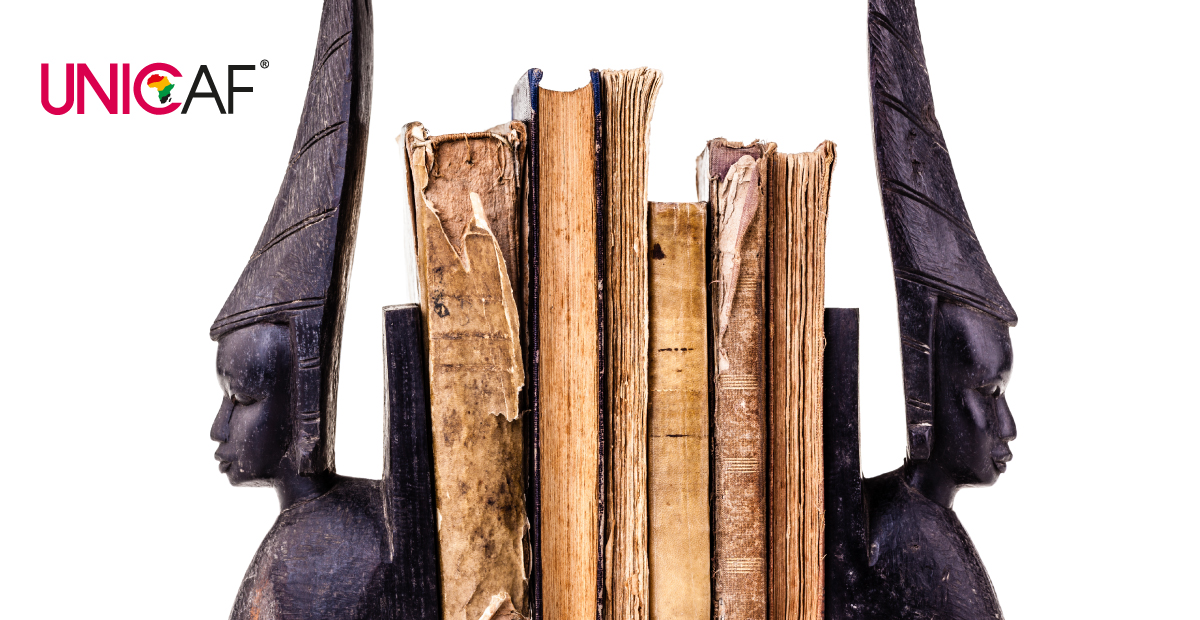 Modern African writers now assume the role of the consciousness and the conscience of the community, reminding their readers of the cultural ethos they should uphold at all times throughout their lives.

Ever since Africa became a collection of nation-states, many writers have attempted to close the rift that is forming in the all-encompassing African culture. They focused primarily on writing content that satirises and criticises the state of affairs in their respective cultures. Some examples of writers who did this are Chinua Achebe, Ngugi wa Thiongo and Wole Soyinka. They did this to criticise negative social and political practices in order to change the transgressors of sociopolitical ethics and morality into positive agents in society.

African writers are primarily raised in an environment where their society embeds in them the value of their community. The African view of community revolves around the idea of “I am, because we are; and since we are, therefore I am”. Wole Soyinka’s Interpreters is a fantastic example of a script whose theme revolves around community and idolises communal spirit. The focus on society with its attendant social criticism in modern African literature is in the African tradition.

African Culture (and the defence thereof)

This may be an obvious topic that one would assume would be prevalent in African literature. However, something that does stand out as an unusual element of the content is the defence of African culture against the often vilified concepts of western culture. In many African cultures and nations, western culture and traditions are considered alien, or “invasive”. Therefore, the intentions of African writers are to idolise and protect their own cultures while alienating and discouraging the beliefs of “outsider” cultures.

As Tanure Ojaide writes, “One example of the defence of the indigenous culture against the invading Western one is expressed in Okigbo’s Heavensgate. The contrast is clearly expressed in the use of negative images to describe alien culture and positive ones to describe the African way of life.” Ojaide describes African writers as the “cultural standard-bearers” of their people, who use literature to assert cultural independence.

Africans are very spiritual-minded in general. Because of this, spirituality and the supernatural play a large part in modern African literature, especially in drama and fiction. The concept of reincarnation is another idea that traditional African writers like to play around with, as is the theme of “spirit possession”. Also, the “ritual”, with all the chanting and solemn music accompanying it, is an asset to African literature in general, and in poetry and drama specifically.

Order and Justice in African Literature

Justice, in traditional Africa, does not take place in a Western courtroom, and there are also no jails. The purpose of justice in Africa is to reconcile the two affected parties. If they didn’t, this could set them on parallel paths for the rest of their lives. This could lead to further crime in the future. In traditional courts, according to Ojaide, “…reparations, institutions, and settlements are made to the offended party, but the community or family makes sure that the two parties are reconciled.” This is also connected with the spiritual side of things. This is because Africans are opposed to following laws and regulations that are man-made. Instead, they base their morals and their kindness on their spiritual beliefs instead.

The use of language in African literature, regardless of the language the literature is written in, whether it be English, Portuguese or French, is peculiarly African. In other words, it flows with the rhythms, axioms, proverbs and oratorical structure that come from African languages. Thus the writer may be writing in the English language, but the words he uses have a different symbolic meaning than they would in mainstream English.

Other Smaller Themes of African literature

There are also a multitude of other themes that African literature revolves around. These, however, are not mentioned quite as often as the themes mentioned above. These themes include, but are not limited to:

African Folklore: Of course, alot of the mythology and sayings that come from African history play a large role in developing the imagination and beliefs of young African writers. This is also connected somewhat to the theme of spirituality.

Land: African culture heavily emphasises and embeds in its youth the love and respect for their motherland. Africa’s history is incredibly deep and rich. Therefore, it is unlikely that the respect and love for the continent that Africans so proudly hold will ever waver.

Universality: The final theme in this article is the concept of universality. Alot of African literature draws parallels to themes present in other cultures’ writing. For example, Soyinka, in his writing, compares the Yoruba gods to those of the Greek pantheon. He likens Ogun to Apollo and Dionysus, Ofeyi to Orpheus and Iridise to the likes of Euridice.

To read more interesting articles like this one, visit the Unicaf Blog! 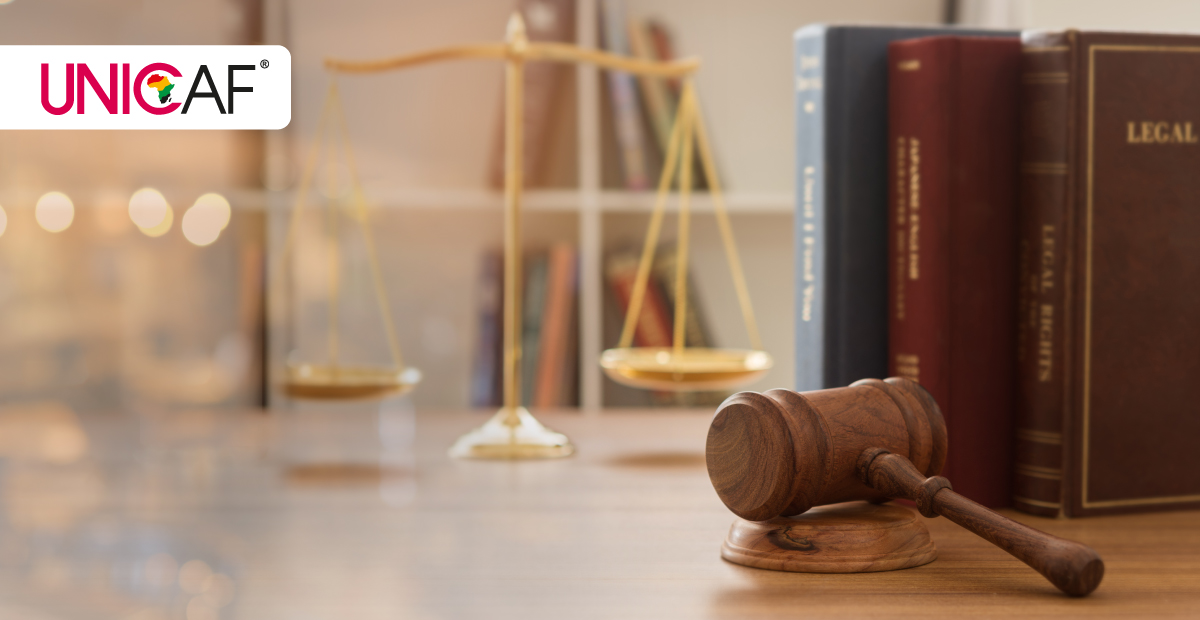 The Importance of Studying Law 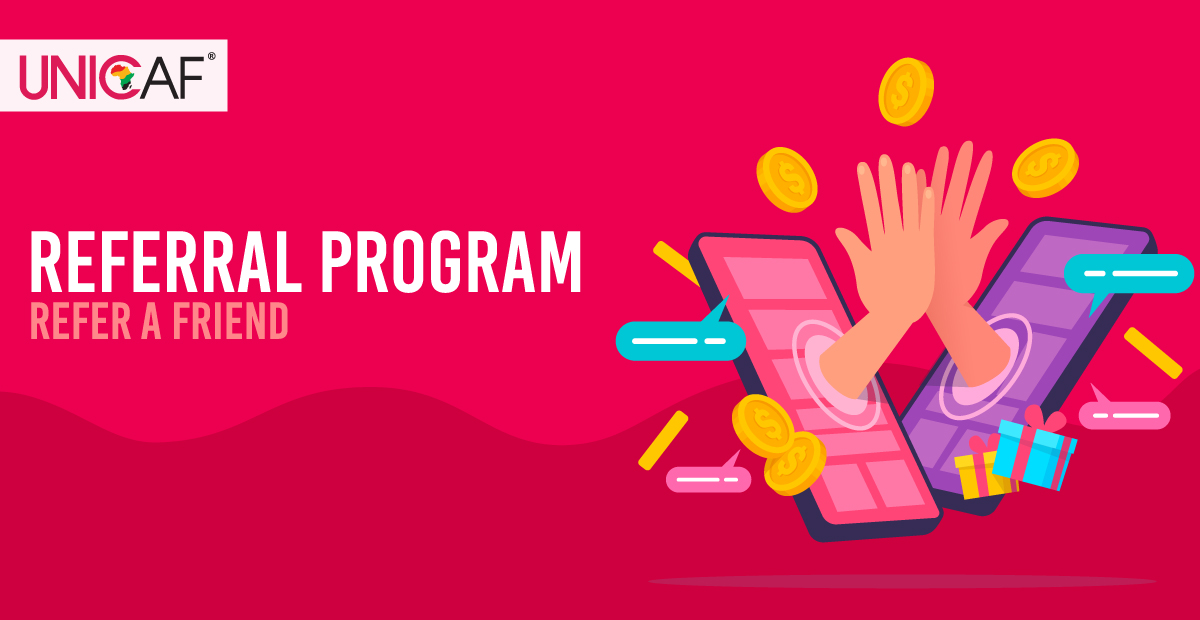 How You Can Make Money with the Unicaf Referral Programme