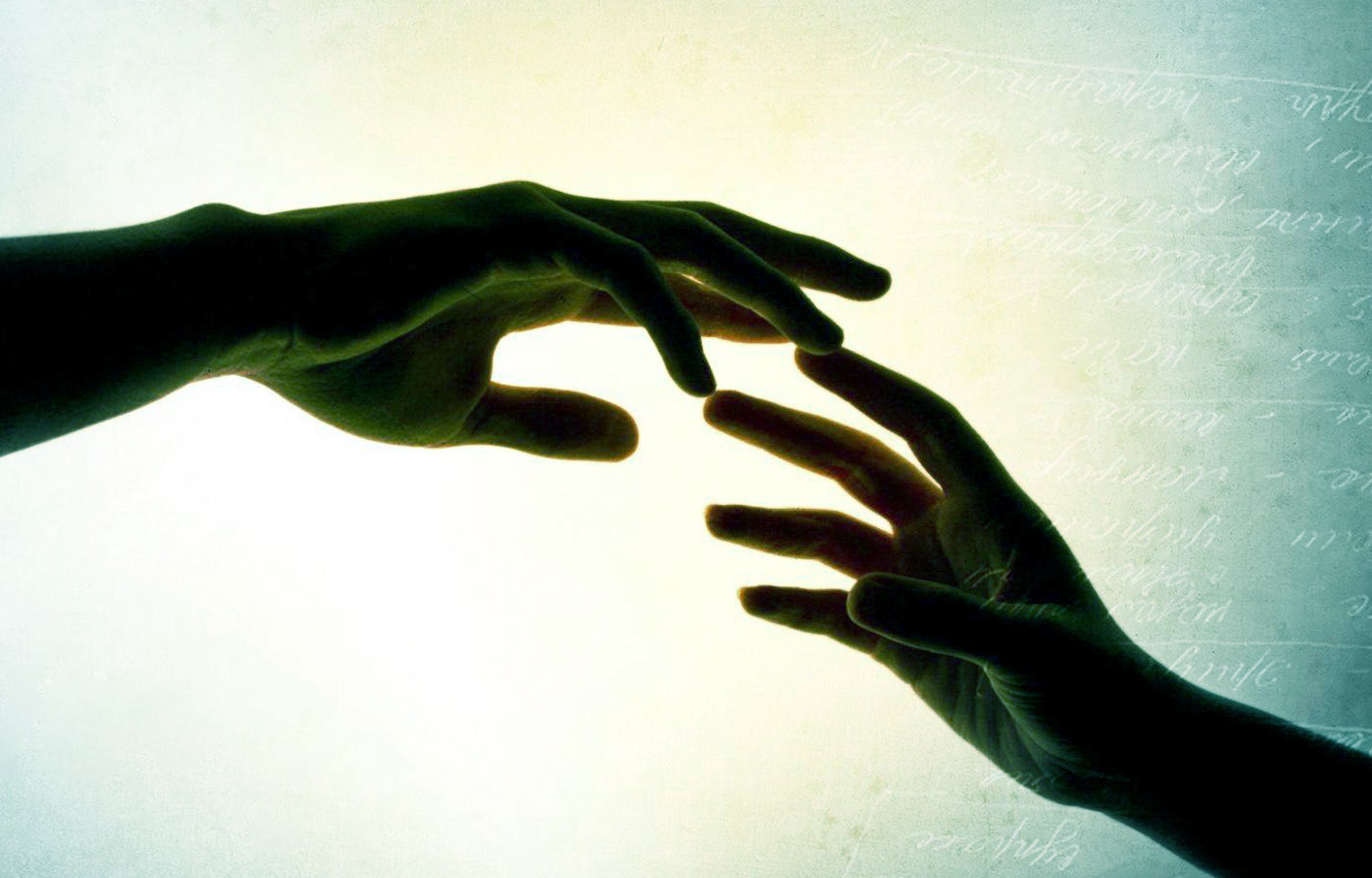 Poised to take place from October 25-29, 2016 at the SSNIT Conference Centre Kumasi, Ghana, the International Training Conference – Fight Against Human Trafficking aims to improve awareness of human rights issues in the region, such as human trafficking, the exploitation of women and children, as well as female education.

Over the course of four days, national and international delegates, including teachers and students of schools and universities, will discuss the current situation and join Global Women Lobby to pick up this new project called “Training Teachers for the Fight Against Human Trafficking”.

Global Women Lobby, an educational organisation registered in the United Kingdom, is currently represented in 15 countries. The main aim of this organisation is to make sure that every country has an office of Global Women Lobby that will carry out Training Conferences with the intend to liaise with educational institutions to create opportunities for research on human trafficking .

According to the 2014 Global Report on Trafficking in Persons published by the United Nations, “Between 2010 and 2012, victims with 152 different citizenships were identified in 124 countries across the globe.” US Secretary of State John Kerry has estimated in the US 2016 Trafficking in Persons Report that there are more than 20 million people in modern-slavery worldwide, with approximately 600,000-800,000 people being trafficked annually.

Global Women Lobby’s founder, Bishop Beryl Nalova Esembe, a graduate of UNICAF’s partner univeristy, the University of Nicosia, has tirelessly fought the exploitation of women and children in Ghana and beyond and has the goal of “curb human trafficking, especially child trafficking and child labour, to a minimum.”

For further information about the event or to become a member of the organisation, please visit http://www.globalwomenlobby.org/

UNICAF is supporting the education of women in Africa and worldwide with its Scholarship Programme that has already helped more than 7,000 people with more than $35 million in scholarships awarded. For more information, please visit https://www.unicaf.org/