The Story of William Kamkwamba

You are here:
Scholarships 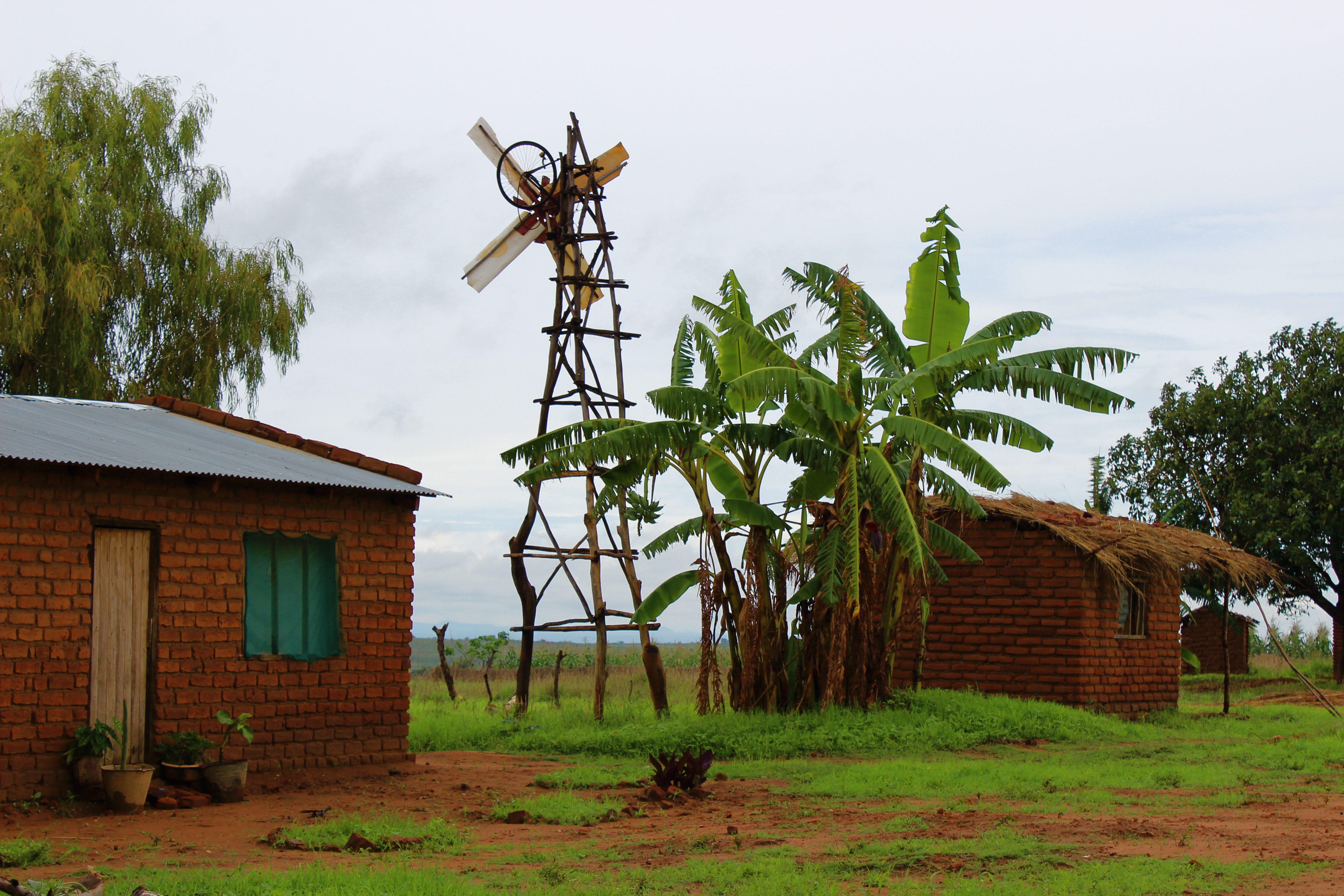 Born in the small town of Dowa (Malawi) in 1987, William Kamkwanba’s life was set to be the same as millions in the region. Growing up in poverty, his childhood was a constant struggle for survival, helping on his family’s farm, and also attending the local school up to 8th grade. During a devastating famine in 2001, he was forced to drop out of school as his family wasn’t able to afford to pay the $80 tuition fees per year. While growing up he started repairing radios, which unfortunately turned out to provide merely a small income. This is where a typical story would end. Kamkwanba though, not giving up, found a way to move forwards.

Not being able to attend secondary school, he took advantage of the primary school library at the age of 14 and there discovered his passion for electronics and engineering. Kamkwanba worked on his first wind turbine after reading ‘Using Energy’, which led him to experiment with materials, including a radio motor, and eventually created a wind turbine that managed to power small electrical appliances in his parent’s house. After word about his talent got out, he quickly drew local, then national, and later international interest that gave him the opportunity to present his project at a TED conference.

When presenting at the conference, international support quickly grew, including donors, mentors and companies that helped him financially and with their know-how to start several projects to provide energy and water to rural communities.

Also due to financial assistance, Kamkwamba finally finished his secondary education, and then graduated at Dartmouth College in New Hampshire, USA in 2014.

While his fame already started many years ago, William Kamkwamba’s story not only shows that the seemingly impossible is possible, but also that set-backs should be seen as an opportunity to find new ways to reach your goals.

Find out how UNICAF can help you to achieve your goals. Visit www.unicaf.org for more details about our scholarship programmes and how you can earn an internationally recognized Bachelor’s, Master’s or Doctorate degree from British, American, European and African universities.

The 5 Major Life Changes of a Doctorate Degree
October 4, 2019

Does Your Income Potential Increase When You Get a Master’s Degree?
May 23, 2019