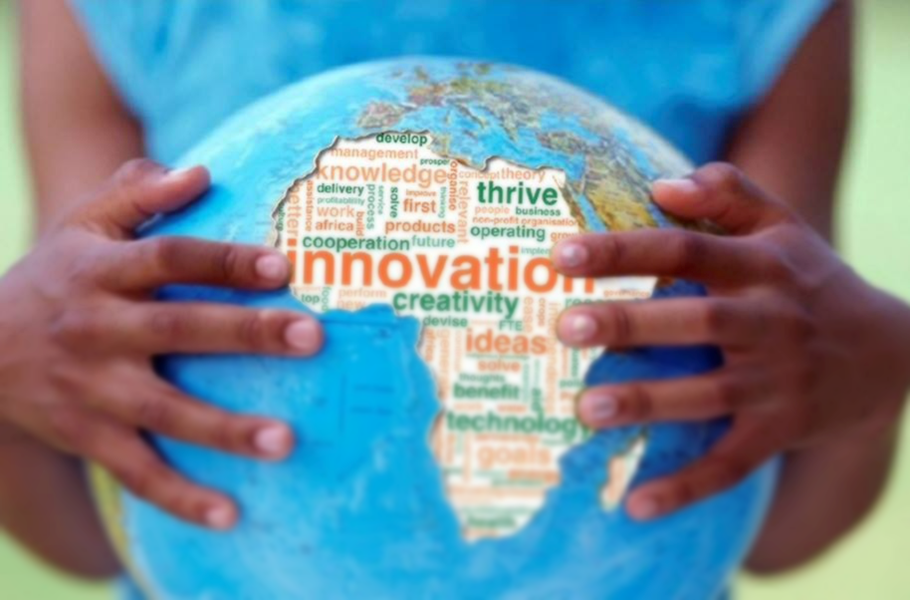 After a politically and economically turbulent year in 2016, 2017 is expected to bring greater opportunities for African economies which are not heavily based on commodities or crude oil exports. These countries may see robust economic growths of about 5%, according to the International Monetary Fund (IMF).

CNBC reported that while commodities exports’ forecast is uncertain in Nigeria and South Africa, countries like Senegal and Ethiopia are gaining massively from falling electricity prices. Africanews also reported that Northern Africa is expected to face another difficult economic year, due to the considerable drop in tourist arrivals. As a result, governments working closely with the African Investment Bank and the IMF are taking measures aimed at diversifying their economies and balancing their budgets, thereby improving their economic outlook. This process will continue in the next years, but measurable positive results are expected sooner.

…most non-commodity or crude oil exporting African countries can expect a solid 5% growth.

Also, after the initial shock from the unexpected win of Donald Trump in the US Presidential elections and the strong leaning of the new American administration towards protectionism, many countries will try to fill possible gaps created by America’s withdrawal from international economic agreements, such as the Trans-Pacific Partnership (TPP) and Transatlantic Trade and Investment Partnership (TTIP). Asian countries, notably China, as well as the European Union, have quickly realised the enormous potential  there. The European Union had announced its intention to invest more heavily in Africa as early as 2016. This intent has recently gained momentum, with several European nations calling for investments in Africa to help put a gradual stop to the ongoing influx of migrants from Africa to Europe.

As long as international political and economic forces favour the creation of new opportunities in the African labour market, the demand for a highly skilled workforce will continue to rise. With skilled job openings predicted to multiply in the near future in many African countries, high school leavers, undergraduates and young professionals can benefit greatly from earning university degrees that will provide them with the knowledge and skills needed to secure better jobs and contribute to the further development of their countries’ economies. Visit www.unicaf.org to learn about the UNICAF Scholarship programme and how you can become part of Africa’s brilliant future.