You are here:
Scholarships 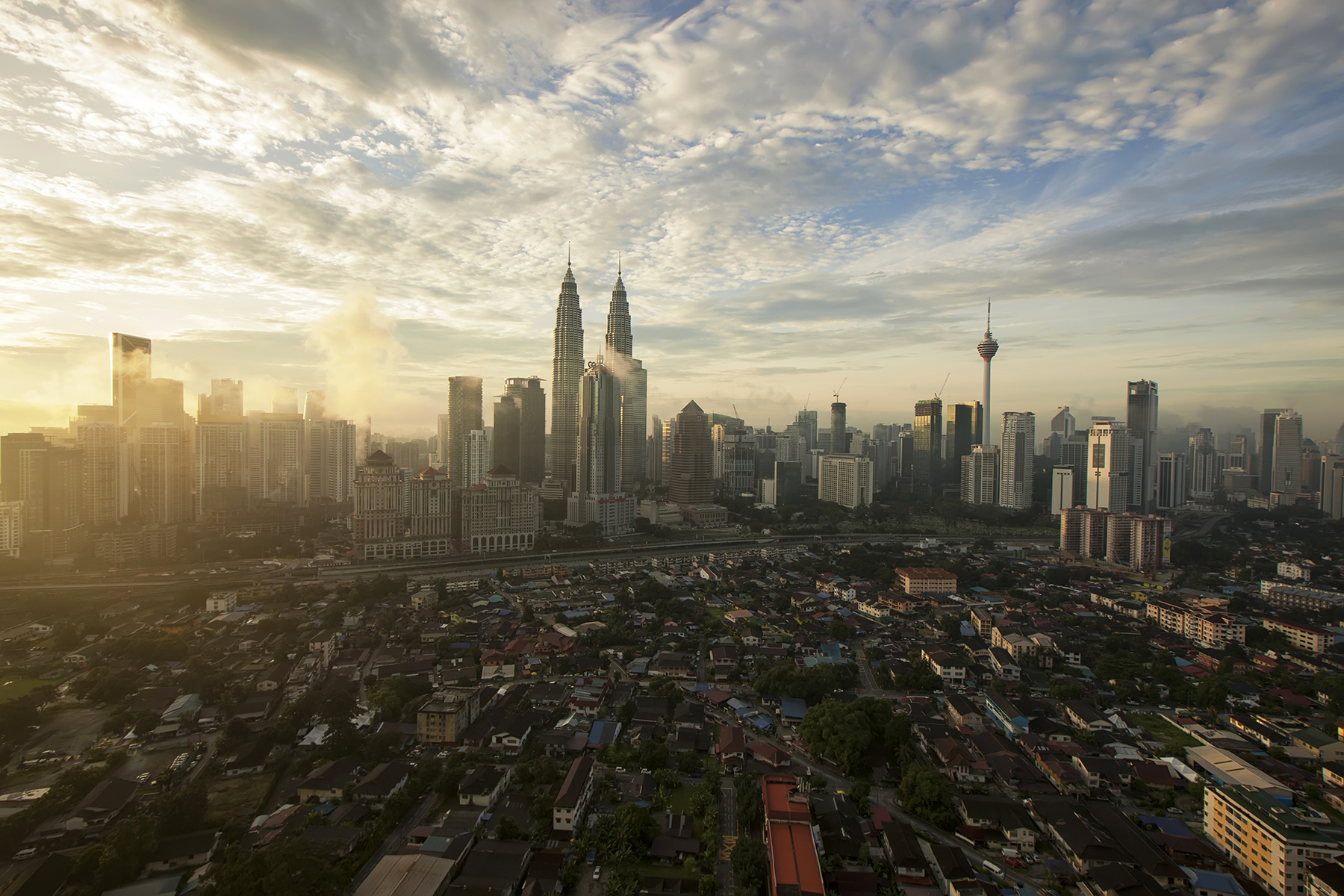 With the end of World War II, the United States went from an important player in the global economy to become the global economy. While most of the industrial and financial centres in the world were in ruins, America’s economic output and wealth, with no damage to its infrastructure, war-time factories that ached to be utilised, and the return of a willing workforce, took off in a way that seems unfathomable today. The median household income rose a staggering 74% between 1946 and 1973, further fuelling its economic growth.

During the 1990s with the Cold-War over, global demand and output increased tremendously. Amidst America’s and Europe’s competitiveness waning, Asia, not having had such rapid increase in wealth over the previous decades, was ready to step in. With a large workforce at its disposal, cheap labour and an abundance of natural resources, Asia became the world’s largest factory. GDPs across the region soared to unprecedented highs.

Malaysia’s GDP increased from $44.024 billion in 1990 to $338.104 billion in 2014, Indonesia’s from $114.426 billion to $861.934billion, and China’s from $358.973 billion to $10.866 trillion. Suddenly, not just manufacturing shifted increasingly away from traditional industrious nations but also financial centres rose all over Asia. Tokyo, Shanghai and Hong Kong now have one of the world’s busiest stock exchanges, just behind New York and London.

With all its financial growth, Asia, unlike Europe or North America, has kept its low wage labour force that, while also having highly educated, skilled and eager individuals filling the gaps in the corporate sector, keeps a massive industrial sector purring. The Association of Southeast Asian Nations (ASEAN) that consists of Brunei, Cambodia, Indonesia, Laos, Malaysia, Myanmar, the Philippines, Singapore, Thailand, and Vietnam, when viewed as a single market, would be the world’s 7th largest economy. The ASEAN countries have particularly enjoyed a social and economic prosperity that lifted millions out of poverty.

Looking only at its recent history, it seems that Asia is on its way to become the United States of the 1950’s, with most of the world’s wealth and business being located on the continent. While a shift of wealth is set to happen, many Asian nations are reaching a turning point at which established strategies may no longer work. Asia’s population has grown by 38% between 1990 and 2015, putting a huge strain on infrastructures throughout the region. With decreasing poverty comes an increase in wages. This has an immediate effect on Asia’s competitiveness in the low cost manufacturing sector. 4) In Jakarta for example, Governor Joko Widodo approved an increase of the city’s minimum wage by 44%. Additionally, the success of Asia’s economy and the struggles in the Americas and Europe, made Asia’s currencies soar, thus making exports more expensive.

This; however, also creates an opportunity to transform Asia’s population into an adequately paid, highly skilled workforce that will have a leading role in the world’s future. Education, or the lack of, is what poses a challenge to the nations. With high birth-rates and national budgets still stretched, students either attend public schools that are partially severely underfunded, or are required to attend expensive private schools, colleges and universities that are out of the reach for all but a hand-full of the population in several countries. What is required from the leaders is a sustainable blueprint for Asia’s future generations 5). This will assist to give Asia the competitive nudge it needs to provide a labour force that is ready for new business sectors, rather than sewing jeans for a little as just over $30 per month.

UNICAF has specialised in providing scholarship opportunities for bright minds that lack the financial means to pursue a higher education. Together with leading universities in the UK, US, Europe and Africa, UNICAF’s Scholarship Programme lets students study for their Bachelor’s, Master’s or Decorate degree from the comfort of their own home, on campus or at one of our Learning Centres. For information about the Programme, please visit www.unicaf.org

The 5 Major Life Changes of a Doctorate Degree
October 4, 2019

Does Your Income Potential Increase When You Get a Master’s Degree?
May 23, 2019