Sports Around the World

You are here:
Online Learning 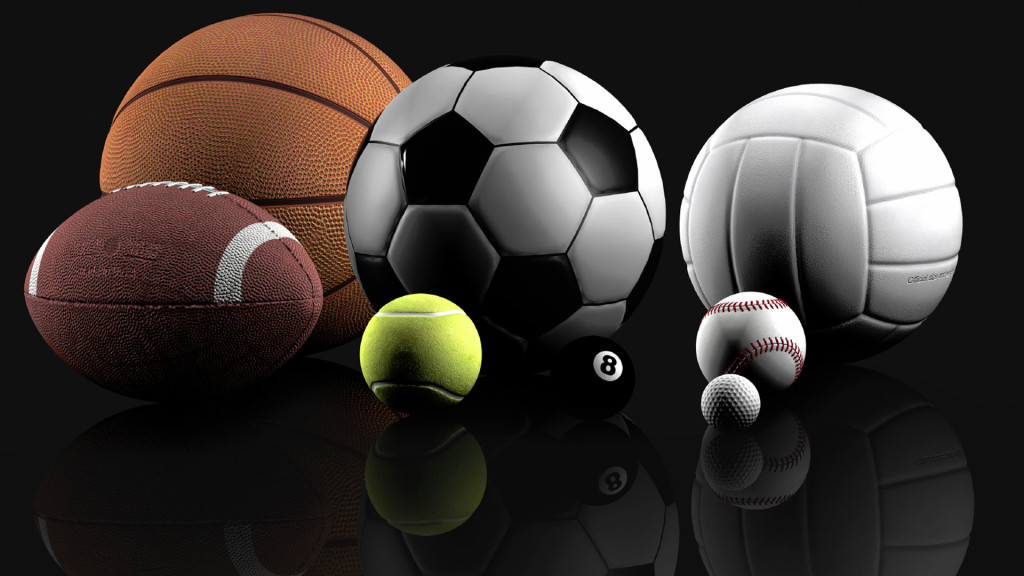 It is widely understood that sports unite the people and few other events have a global impact. Nelson Mandela famously discovered that during the famous 1995 Rugby World Cup where he managed to unite the, back then deeply divided country, to support South Africa’s Springboks in the game against New Zealand. Nobody, including Mandela himself, thought that immediately after the first post-apartheid presidential elections, South Africa can come together to support their national team.

While this instance might be an extraordinary example, the dominance of just a few different sports across the globe shows that while cultures are different, the basic enthusiasm for sports isn’t.

Soccer (or football) comes from the word association football (hence the two versions of the name in use) and has its roots in Cuju, a Chinese ball game that was already popular during the Han Dynasty. Today soccer is by far the most widely played team sports and has its high point every four years during the World Cup, organised by the International Federation of Association Football, also known as FIFA.

Basketball, while in some countries enjoying a rather marginal following, is widely popular in the Far East, Western Europe, Latin America and the United States. Basketball was born in Springfield, Massachusetts (US) and was invented by a gym teacher to occupy students during rainy days. The first basketball court was, as the name suggests, a regular wooden (peach) basket, mounted to the wall.

Cricket, originating in England in the 16th century, has become the major sports in several regions, most notably the Commonwealth countries. While its popularity at its birthplace faded slightly, India, Pakistan, southern Africa and the West Indies have taken the sport into their hearts with entire nations eagerly following major cricket events.

A type that does not necessarily involve teams is tennis. Originating from jeu de paume in 12th century France, tennis has, with influences from rackets, turned into today’s global sensation. While followed by a large audience worldwide, Uruguay, Bosnia & Herzegovina and Croatia have made it their national passion. Highlighting the sport are the four Grand Slam tournaments that are the Australian Open, French Open, Wimbledon and US Open.

Baseball is the national pastime of the United States and has captured the hearts of many abroad. While Baseball’s history is unclear, reports indicated that its ancestor originated in 14th century France and has turned into its modern version in the United States. At its peak in the middle of the 20th century, baseball made the entire country hold its breath at major games. Even though American football has overtaken baseball’s popularity in the United States, baseball still remains the games of all ages and is also widely followed in Venezuela.

Besides these most popular sports, scores of others are available to suit every taste and passion, such as American and Australian football, motor sports, martial arts, water sports, ice hockey, boxing, wrestling and many more.

Whatever your passion, sports can be enjoyed by almost everyone and besides the physical benefits it also encourages teamwork and clears your mind.

Why Psychology Degrees Are More Important Than Ever Right Now
August 24, 2020

Can online learning build a qualified work force in Africa, to drive growth and development?
July 23, 2020