Pavlov’s Dogs And The Wonders Of Psychology

You are here:
About UnicafOnline Learning 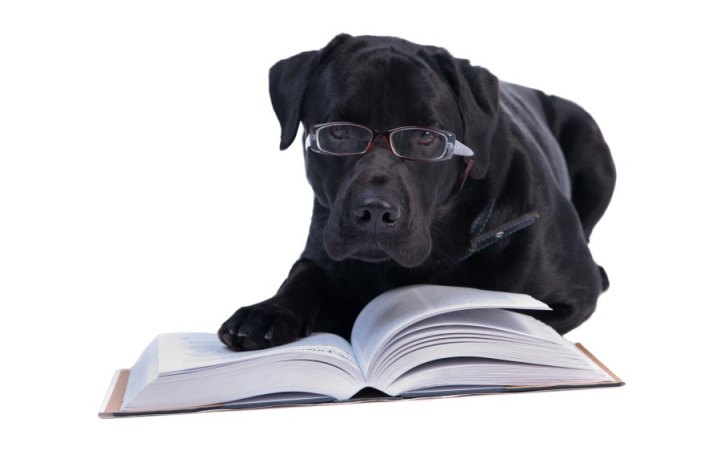 Have you ever heard of Pavlov?

Do you know the name? We’re sure it rings a bell (pun intended).

It’s all about psychology. The study of the psyche, the way the brain works.

Well, Pavlov was a scientist, a psychologist of sorts, and a he had a theory, a theory that has gone on to shape the very world of psychology, medicine and everything in between.

Pavlov had a couple of dogs.

You know what he did?

He didn’t do anything special, in fact, all he did was feed them, he’d ring a bell and then he’d feed them.

Soon enough the dogs would hear the bell and come rushing.

Then Pavlov did something crazy. He stopped giving them food.

You know what happened?

The dogs would still hear the bell and they’d get ready for food, even when it wouldn’t come, they’d wait patiently for hours.

Learn more about psychology with a UNICAF MSc in Business Psychology.

Online Vs On-Campus Learning: Which Mode Of Study Suits You Better?
June 2, 2021