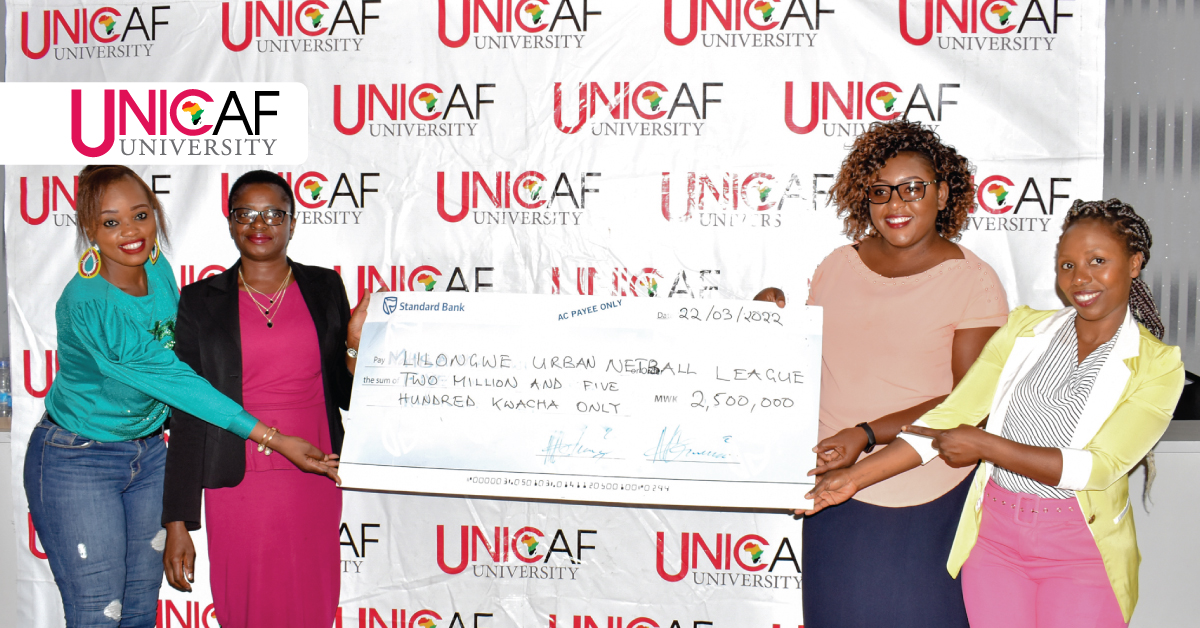 Prior to the signing ceremony, Unicaf University representative, Dr Effieness Mpakati Gama, assured the Netball fraternity of its full commitment to promoting sports within Malawi. Furthermore, Dr Gama confirmed that Unicaf University would be sponsoring further sporting events in the future.

The Chairperson of the Lilongwe Urban Netball Committee, Zikubwelera Washon, thanked  Unicaf University for its financial support and expressed her gratitude on behalf of the netball fellowship stressing that this would help to improve and promote netball in the country. 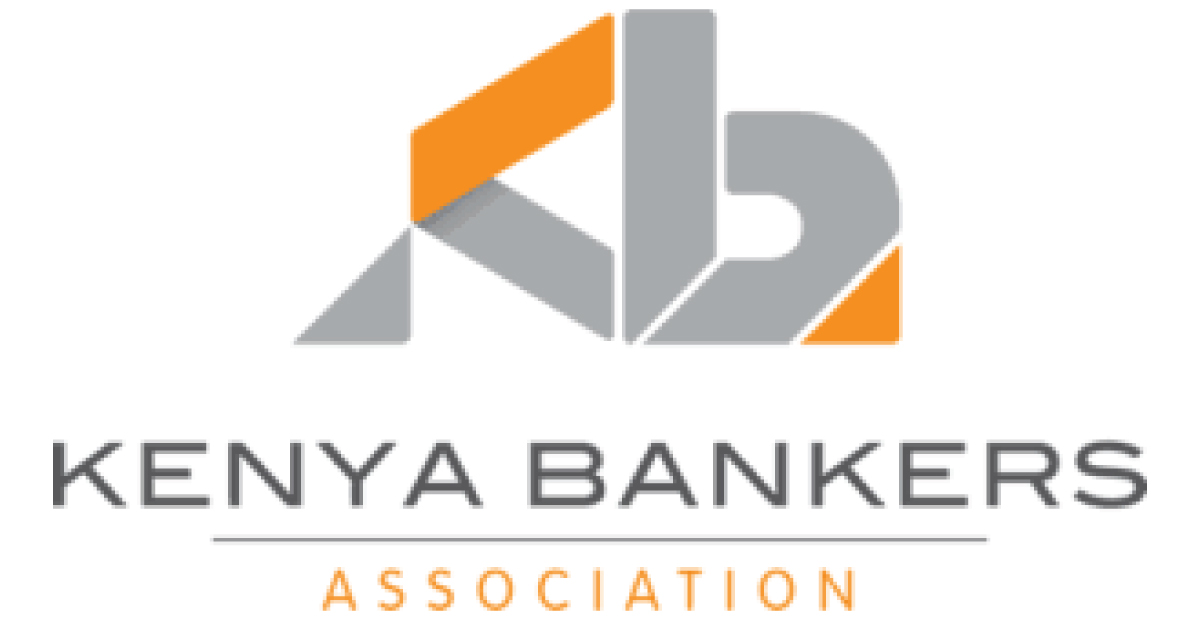 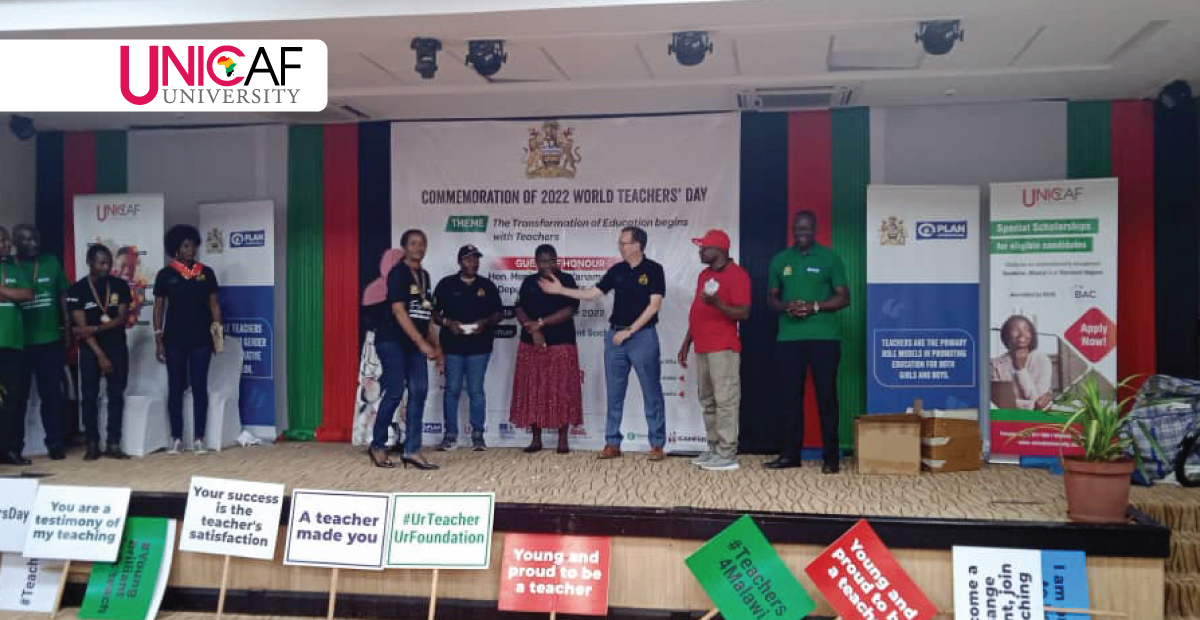 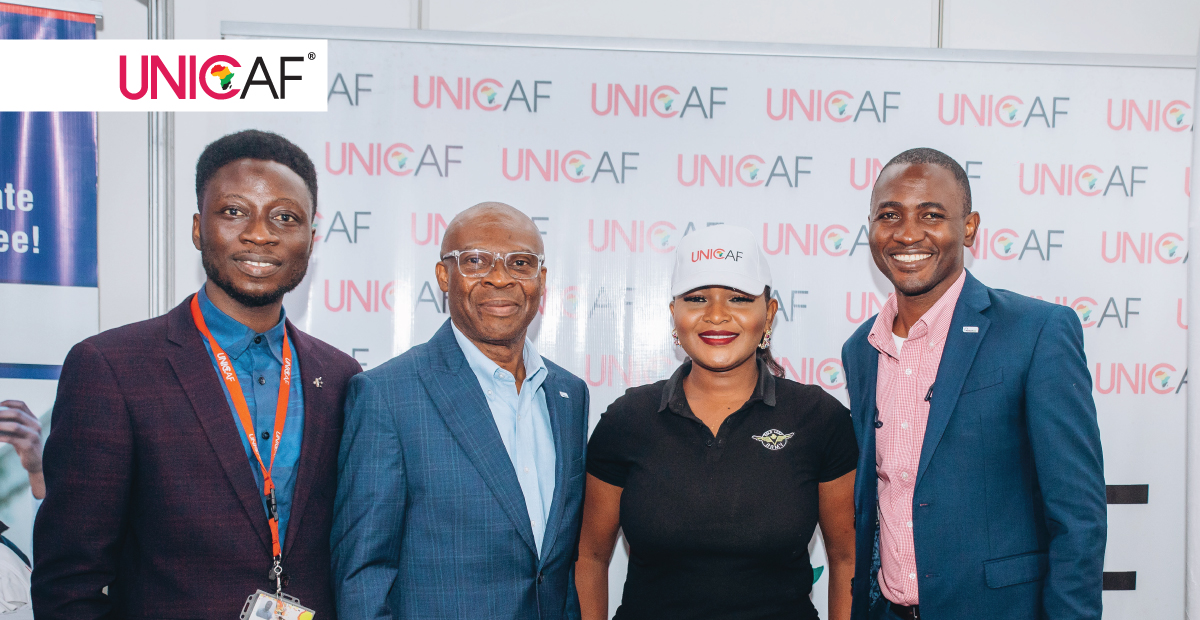