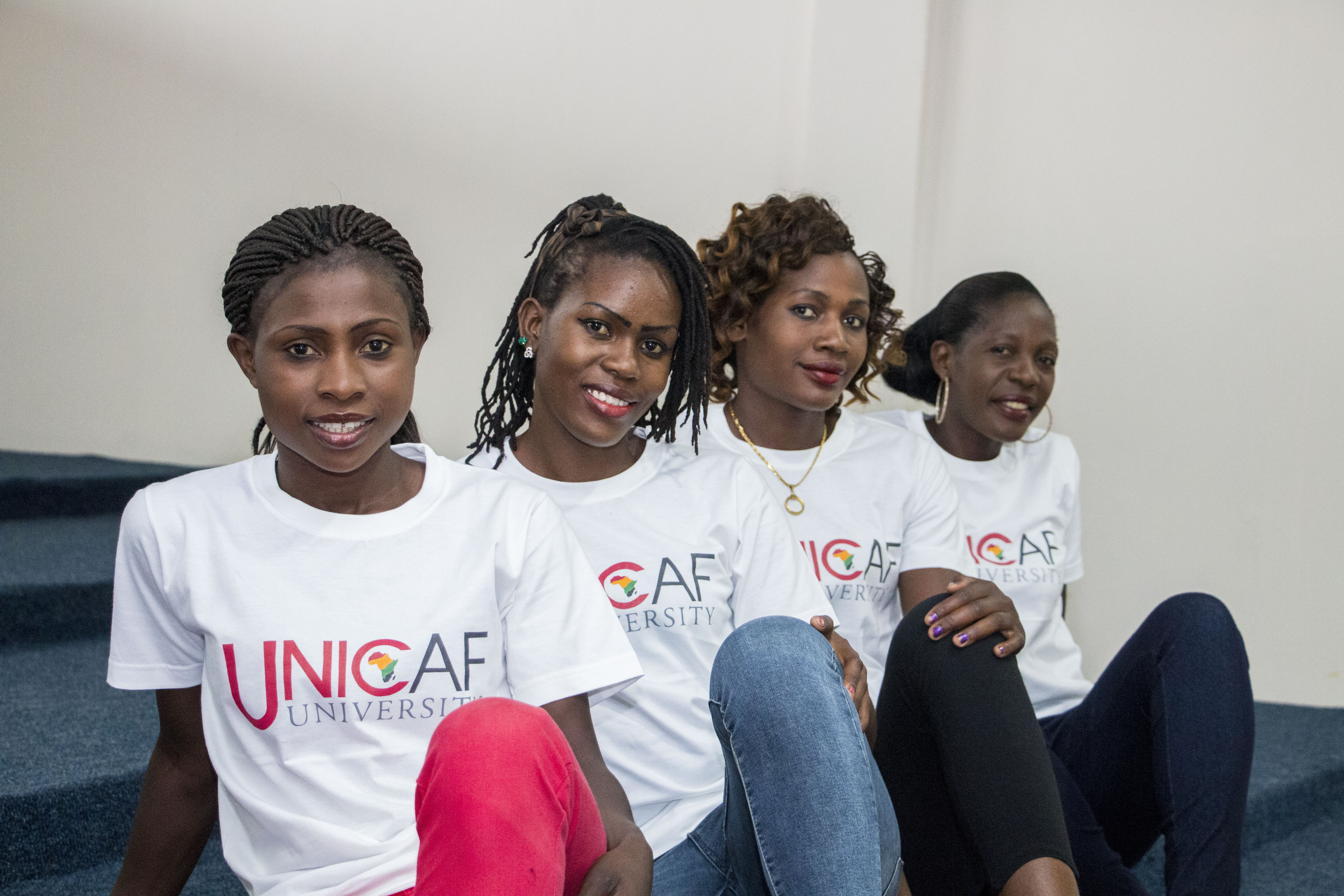 “Australia here we come!” are the words on the lips of Malawi’s award-winning national netball team, ‘The Queens’, thanks to funding from regional businesses, including generous local employer Unicaf University, which will enable them to compete in the Fast5 Netball World Series in Melbourne’s Hisense Arena from October 29-30 2016.

Netball action kicks off with a full day of competition on Saturday before the all-important finals day on Sunday.

Commenting on the sponsorship, the Rector of Unicaf University, Professor Joseph Kuthemba Mwale, said, “We are really proud to be supporting the community and backing one of the best teams in the tournament!”

MA in Leadership in Education – Beyond the Degree
February 5, 2021

Why Education is the Universal Equaliser
January 22, 2021